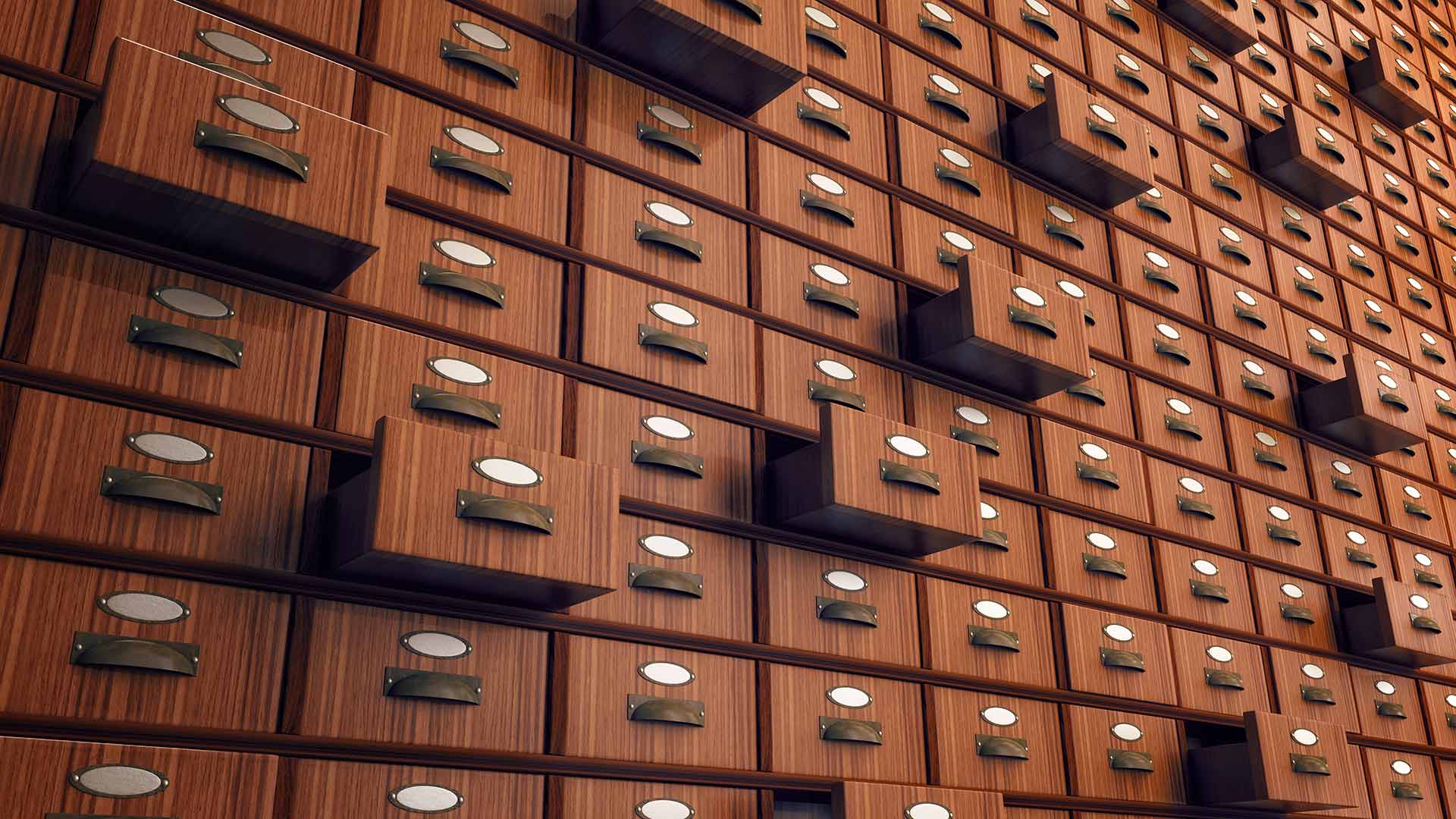 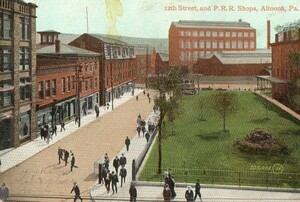 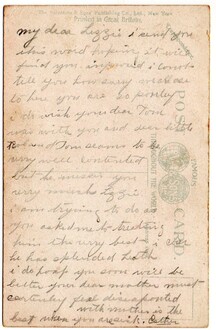 TRANSCRIPTION
My Dear Lizzie,
I send you this word hoping it will find you improved. I cannot tell you how sorry we all are to hear you are so poorly. I do wish your dear Tom was with you and dear little Roland.
Of Tom seems to be very well contented but he misses you very much Lizzie. I am trying to do as you asked me treating him the very best-I xxx he has splendid health.
I do hope you soon will be better. Your dear mother must certainly feel disappointed.
With mother is the best when you are sick.
Esther